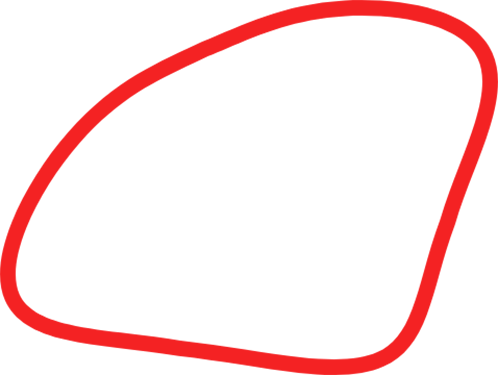 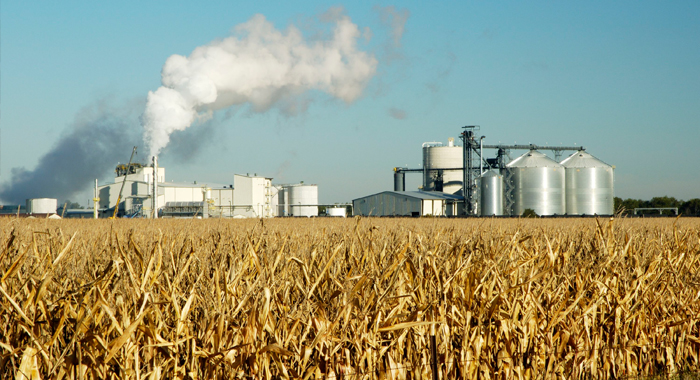 Ethanol is used as an automotive fuel by itself and can be mixed with gasoline to form what has been called "gasohol" FUEL ETHANOL- the most common blends contain 10% ethanol and 85% ethanol mixed with gasoline. Over 1 billion gallons of ethanol are blended with gasoline every year in the United States. Because the ethanol molecule contains oxygen, it allows the engine to more completely combust the fuel, resulting in fewer emissions. Since ethanol is produced from plants that harness the power of the sun, ethanol is also considered a renewable fuel. Therefore, ethanol has many advantages as an automotive fuel.

Molasses is one of by-products of sugar industry which is used to produce rectified spirit/alcohol for making liquor and fuel. Traditionally, molasses has been used in India to produce rectified spirit and alcohol of higher than 95% purity for producing liquor for human consumption and for producing various chemicals. However, with technological developments in the recent past, molasses has been effectively used to produce bio-ethanol for blending with petrol as a fuel.

The Indian sugar industry today is at a very critical juncture and needs investments for expansion, modernization, as well as implementation of ethanol plants & cogeneration power plants, for their long term integration. The recent Government policy has pegged 5% ethanol blending with fuel (with possibility to extend to 10% shortly), at an attractive price of Rs. 48.50/Liter, for ethanol. This provides an excellent opportunity to the sugar factories to implement ethanol projects in the immediate future,

There are 429 distilleries in India, 216 connected to sugar factories & 213 standalone, with about 100 distilleries having installed ethanol manufacturing facilities, which can produce over 5 billion litres of rectified spirit (alcohol) per year in addition to 2 billion litres of fuel ethanol. Despite of conducive policy environment today, the ethanol industry still faces several issues regarding timely evacuation of ethanol by the petroleum companies, payments, etc., as well as strict pollution control norms imposed by the Central & State Governments and financing by banks / financial institutions / SDF.

The Central Pollution Control Board (CPCB) has prescribed and implemented zero discharge norms from effluent for the distillery industry with effect from January 01, 2006. CPCB had provided about three year time to the distillery industry to achieve zero discharge through any process of distillery effluent treatment suitable to each distillery. The current stringent pollution control policies & norms for effluent through distilleries have made many distilleries to shut down their operations, thereby making heavy losses with the investments becoming dead. Deployment of Incineration Type (Slop Fired) boiler has proved to be an effective solution in resolving this issue.

Ethanol demand for fuel blending is a recent phenomenon. For this purpose, alcohol from molasses is used. The potable distillery producing Indian Made Foreign Liquor (IMFL) has a steady but limited demand. The alcohol produced is now being utilized in the ratio of approximately 52 per cent for potable purpose and the balance 48 percent for industrial purpose.

Brazil is the second largest producer of ethanol globally after U.S. While U.S. produces ethanol from corn, Brazil manufactures ethanol from sugarcane, Brazil has mandatory blending ratio of ethanol in gasoline ranging from 18% to 25%. The blend rate was as high as 25% before September 2011 and was reduced to 20% due to drop in cane output hence affecting the ethanol production. Currently, flex-fuel cars, which can use either ethanol or blended gasoline, in Brazil account for about 53% of the total car fleet and around 90% of the new vehicles' sales. The proportion of the flex-fuel cars are expected to cross 80% by 2020. Currently, the Brazilian light vehicle fleet has been increasing by 6,7% y-o-y since 2003 with currently 90% of the new vehicles being flex-fuel cars, Thus, there exists an increasing demand in Brazil for ethanol which is encouraging for the sugarcane industry.

Since 1977, several technical committees and study groups have examined the issue of blend of Ethanol with petrol. Announcements were made on this issue in Parliament in December 2001 and March 2002.

From the above table it can be concluded that actual production of ethanol in India has not kept pace with the demand. Also with robust growth for chemical and potable industries it will mean greater shortage of ethanol in the coming years ahead

Studies ON E20 in India

A project to study the suitability of 20% ethanol-gasoline blend (E20) with in-use vehicles was undertaken by Automotive Research Association of India (ARAI), Indian Institute of Petroleum (IIP) and Indian Oil Corporation (R&D) during 2014-15, with a funding from Department of Heavy Industry (DHI) [8]. Material compatibility tests revealed that the metals and metal coatings had no issue with E20. Elastomers (NBR/PVC blend and Epichlorohydrin) had inferior performance with E20 compared to neat gasoline. Plastic PA66 had a drop in tensile strength after use with E20. In the vehicle level studies, fuel economy decreased up to 6% (depending on the vehicle type) on an average basis. The test vehicles passed startability and drivability tests at hot and cold conditions with EO and E20 test fuels. In all the cases, there was no severe malfunction or stall observed at any stage of vehicle operation. No abnormal wear of engine components or deposits or deterioration of engine oils were observed after the on-road mileage accumulation trials.

In order to use higher ethanol blends, the vehicles are supposed to be designed holistically to take care of material compatibility, engine tuning (spark timing) and optimization (compression ratio) to garner the advantage of higher octane ethanol blends. However, high compression ratio engines may face catastrophic failure due to engine knocking when operated with low or nil ethanol content (i.e. low octane fuel). Similarly, the vehicles which are designed for low or nil content of ethanol in gasoline will result in lower fuel economy if used with higher ethanol blends,

Flex Fuel Engine technology (FFE) is a well-accepted concept in Brazil, representing over 80% of the total number of new vehicles sold in the country (2019). The Flex fuel vehicles used in Brazil operate with E27 or E100 Hydrous ethanol or any blend between these two. The vehicle technologies for ethanol are already proven along with the compatible fuel systems globally. So, the selection and optimization of technology for the engine has to be undertaken considering the availability of fuel ethanol. The cost of flex fuel vehicles (four-wheelers) would be higher in the range of Rs 17000 to Rs 25000, The two-wheeled flex fuel vehicles would be costlier in the range of Rs 5000 to Rs 12000 compared to normal petrol vehicles (SIAM).

Ethanol (also called ethyl alcohol, or alcohol) is an organic chemical compound with chemical formula C2H5OH, Besides the EBP Programme, ethanol finds competitive usage in the portable sector and the chemical & pharmaceutical industry, Demand for ethanol as a fuel is primarily driven by blending mandates, widespread availability of fuel, and compatible vehicles and fulfilment of other infrastructural requirements,

The vehicle population in the country is around 22 crore two and three wheelers and around 3,6 crore four wheelers (SIAM). The 2 wheelers account for 74% and passenger cars around 12% of the total vehicle population on the road. The two-three wheelers consume 2/3rd of the gasoline by volume, while 4 wheelers consume balance 1/3rd by volume. The growth rate of vehicles in this segment is pegged at around 8-10% per annum,